Death Of Passenger During Flight

Today, A passenger namely Khalid Pervaiz Chuadhry s/o Fazal Ilahi Chaudhary CNIC#37301-5499664-7 PP#550802178 r/o bxid, St. No.758 gali sirabad Rasheed, Jhelum was coming to Sialkot Airport from London through flight no.Pk778 (PIA).During Flight he got the heart attack & got expired in the craft. After necessary proceedings his body has been handed over to his inheritance. 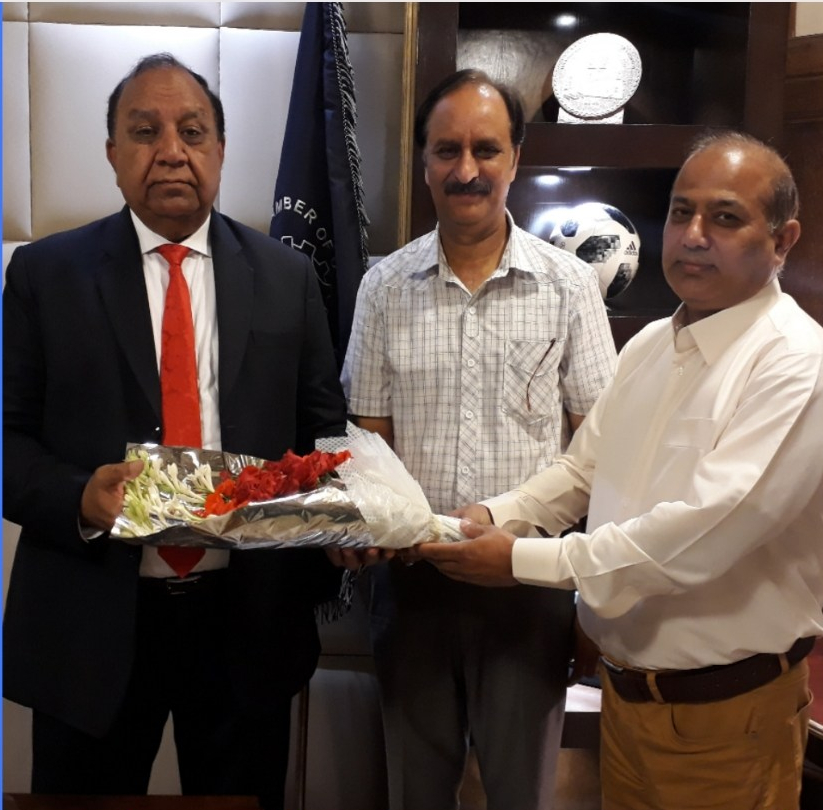 At least ten people died on Friday after drinking toxic alcohol in Jhelum.

Deaths were reported in Jhelum’s Christian Colony area which, widely known as ‘sharab ghot’ amongst locals, is notorious for its production of alcohol.

Amongst those who have died were guests attending a wedding celebration last night.

The development comes a day after the Sindh High Court order an immediate closure of all wine shops across Sindh.

The incident highlights the proliferation of low-grade liquor in the country, which officially bars people from drinking in the country.

Consumption of methanol can lead to blindness, liver damage and death. In 2007, 40 people were killed in Karachi after drinking contaminated liquor.

PARIS, Jan 13 (Reuters) – Tens of thousands of French teachers angry with the government’s COVID-19 rules walked off the job on Thursday and took to the streets to demand better protection for pupils and staff against infection. “Stop your contempt,” and “We’re fed up with tests” teachers proclaimed on banners in rallies across France, … END_OF_DOCUMENT_TOKEN_TO_BE_REPLACED

NAROWAL: The Kartarpur Corridor reunites two brothers who separated 74 years ago amid chaotic partition. Muhammad Siddique, 80, and Habib, 78, separated 74 years ago at the time of partition. They hugged and cried and garlanded each other on the happy occasion of reunion. The Kartarpur administration distributed sweets. Siddique, a resident of Phugaran village … END_OF_DOCUMENT_TOKEN_TO_BE_REPLACED

The banned Tehreek-i-Taliban Pakistan (TTP) on Wednesday confirmed the death of senior leader Mufti Khalid Balti alias Mohammad Khurasani, whose killing in the eastern Nangarhar province of Afghanistan was revealed this week. The current TTP spokesman, who also shares the Mohammad Khurasani alias with Balti, confirmed his death in a statement but shared no details of how … END_OF_DOCUMENT_TOKEN_TO_BE_REPLACED