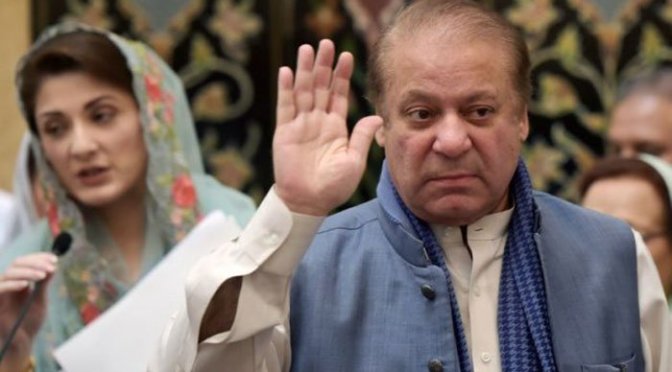 “What is shocking is that authorities sat on the reports compiled by government constituted boards and the recommendation that he needs to be hospitalized was conveniently concealed and overlooked.”

Nawaz Sharif who has been imprisoned at Kot Lakhpat jail since December 2018 following his conviction in a corruption reference in line with the Supreme Court’s July 2017 verdict, underwent a medical examination at the Punjab Institute of Cardiology on Tuesday and it was found that his heart is larger than normal.

A few days earlier, a team of doctors had examined Nawaz at the Kot Lakhpat jail. Nawaz’s blood samples had been sent to Jinnah Hospital and it was advised that he be taken to PIC for cardiac tests.