RAWALPINDI: The Pakistan Army is the most battle hardened army in the world and this is primarily due to the highest standard of physical fitness, ......

WASHINGTON: The United States reminded India and Pakistan on Thursday that nuclear capable states do not threaten to use atomic weapons in any ...... 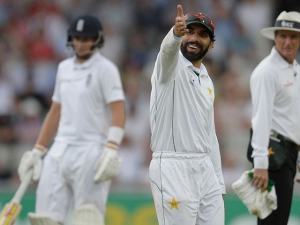 BIRMINGHAM: Misbah-ul-Haq on Wednesday elected to bowl first against Alastair Cook-led England in the third of the four-Test series here. Coming into ......