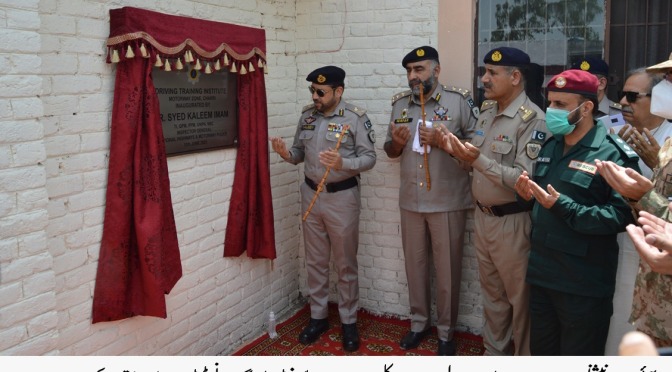 Speaking on the occasion, Dr. Syed Kaleem Imam said that the institute has created awareness among the people about road safety. The administration of this institute will help the people of the backward areas to learn safe driving.

He further said that the Motorway Police would do everything possible to prevent the loss of precious human lives in traffic accidents. He also addressed a public meeting for the officers and employees of Sector M2 North .. 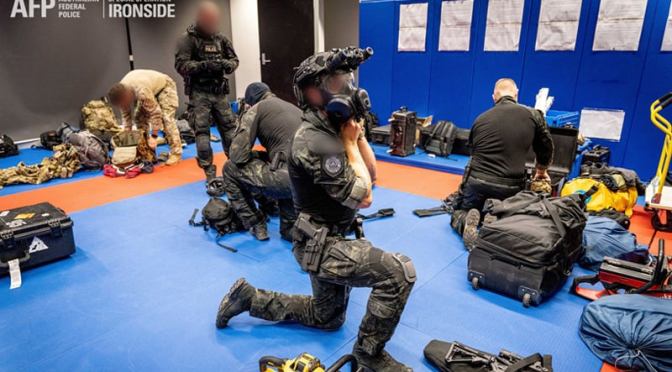 Global law enforcement agencies hacked into an app used by criminals and read millions of encrypted messages, leading to hundreds of arrests of organised crime figures in 18 countries, officials said on Tuesday.

The operation by Australian and European police and the US Federal Bureau of Investigation (FBI) ensnared suspects in Australia, Asia, Europe, South America and the Middle East involved in the global narcotics trade, the officials said.

Over 800 suspected members of organised crime gangs were arrested and $148 million in cash seized in raids around the world. Tons of drugs were also seized, the officials said.

Named Operation Trojan Shield by the FBI, it was one of the biggest infiltrations and takeovers of a specialised encrypted network.

Australian Prime Minister Scott Morrison said the operation “struck a heavy blow against organised crime — not just in this country, but one that will echo … around the world”.

“This is a watershed moment in Australian law enforcement history,” Morrison told reporters in Sydney.

In Europe, officials said 75 Swedish suspects were arrested and over 60 detained in Germany. Forty-nine were arrested in Holland.

The operation was conceived by Australian police and the FBI in 2018, under which officials in the US took control of the An0m messaging app used by organised crime networks.

When an Australian underworld figure began distributing customised phones containing the app to his associates as a secure means to communicate, police could monitor their messages. The gangs believed the system was secure because the phones did not have any other capabilities — no voice or camera functions were loaded — and the app was encrypted.

Criminal groups in more than 100 countries were given the phones, an FBI official said.

“We have been in the back pockets of organised crime,” Kershaw said at the media briefing. “All they talk about is drugs, violence, hits on each other, innocent people who are going to be murdered.”

The messages were brazen and there was no attempt to hide behind any kind of code, he said.

“It was there to be seen, including ‘we’ll have a speedboat meet you at this point’, ‘this is who will do this’ and so on.”

Kershaw said the Australian underworld figure, who had absconded from the country, had “essentially set up his own colleagues” by distributing the phones and was a marked man.

“The sooner he hands himself in, the better for him and his family,” he said.

One murder plot that authorities got to know of involved plans to attack a cafe with a machine gun, while a family of five was also targeted. Authorities said they were able to prevent these attacks.

A total of 525 charges have been laid but authorities expect more in the coming weeks. 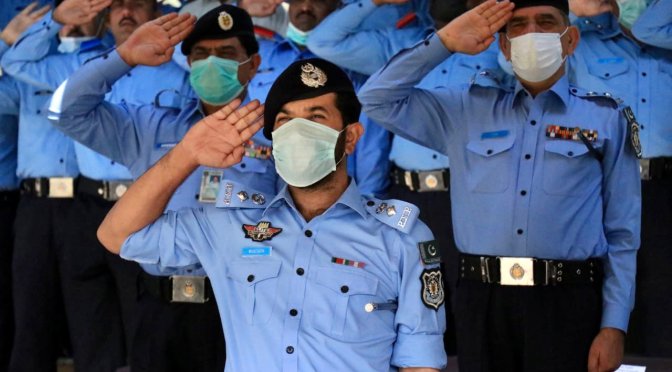 Islamabad of all of us, your own Islamabad police is busy making it the safest

IG Islamabad Qazi Jameel-ur-Rehman had instructed all senior officers to break their fast with the officers and youths on duty. 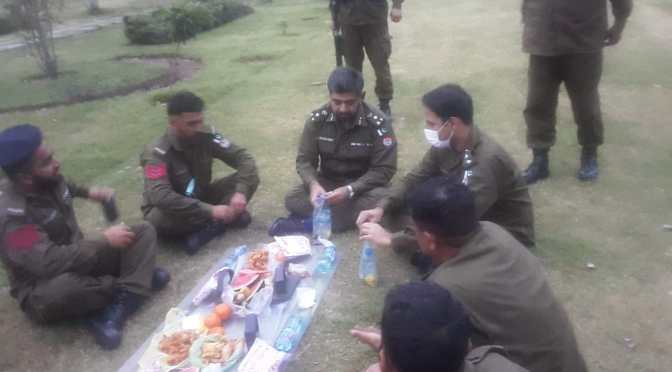 Checked and instructed the officers and police personnel present at the duty points,

The CPO commended the officers and police personnel for performing their duties diligently during the Ramazan.

CPO Muhammad Ahsan Younis did aftaar with the officers and police personnel on duty at Liaquat Bagh.

Rawalpindi Police is using all its resources to protect the country and the nation, said CPO Muhammad Ahsan Younis. 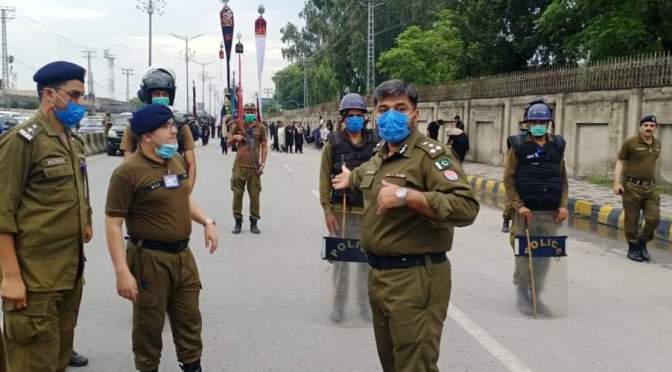 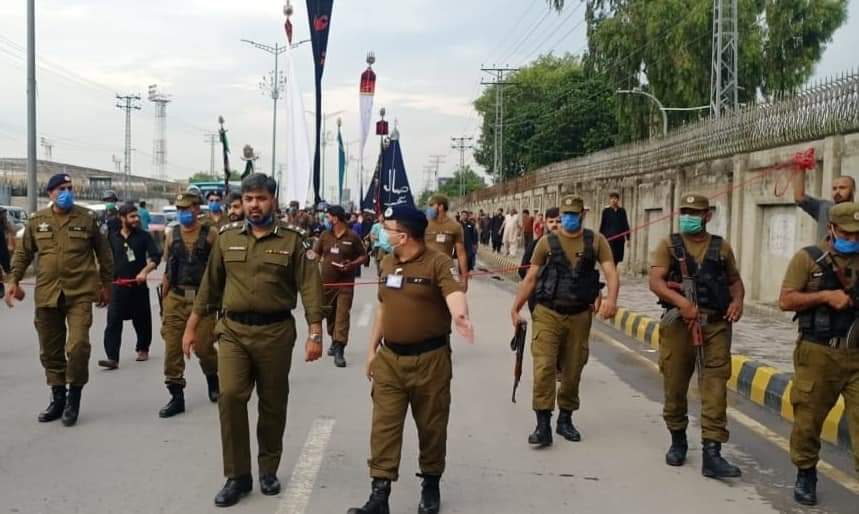