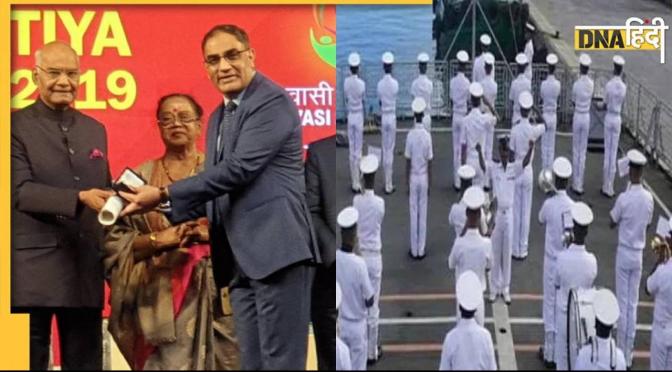 The accused are believed to have been working under a private firm in Qatar and supposedly providing training and other services to the Qatari Emiri Navy. Qatar’s decision to expel Captain Atla comes as a reminder of increased government surveillance in a tight security region and signals their zero tolerance towards espionage, espionage, and international terrorism.

Commander (Rtd) Purnendu Tiwari (Naval Officer), who played a key role in transferring critical data of a leading Gulf Muslim country to Israel and India, was honoured with the ‘Pravasi Samman Award’ (the Highest Overseas Indian Award from Indian President Ram Nath Kovind in 2019. However, while working with Qatar Defense, Security and other Government agencies; the now-retired officer had access to classified information which he shared with Qatar’s adversaries. India, like in the case of Kalbushan Yadav, was in a state of denial and has yet to acknowledge the actions of these 8 officers who were arrested by Qatar on October 25, 2022, on charges of spying for Israel. Wife of one of those officers sought help from Indian authorities to secure their release, but India’s Ministry of External Affairs (MEA) has remained mum on the allegations against him.