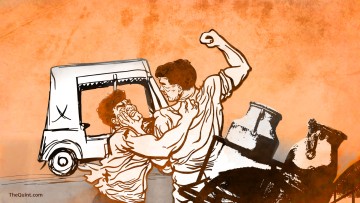 According to FIR registered with the police, the union council chairman nominated six persons in his FIR, alleging that they on the behest of local PTI leaders subjected him to ‘torture’.

Wah Cantonment police have registered a case under sections 341, 506, 148 and 149 PPC and launched a hunt for the nominated accused.