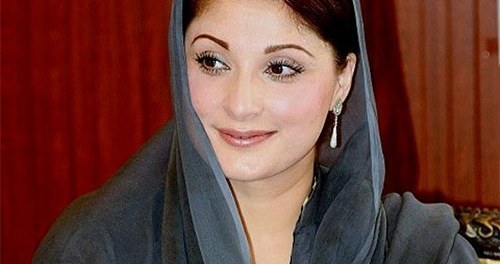 LAHORE: The daughter of ousted prime minister Nawaz Sharif, Maryam Nawaz, has said that the return of her father from abroad to face NAB references has disappointed some individuals.

“The homecoming of Nawaz Sharif was scheduled. But some people [who were not expecting his return got disappointed with his return,” she told media during her visit to the party office in the NA-120 constituency here on Thursday.

Mr Sharif returned to the country from London on Thursday morning to appear before the Islamabad Accountability Court on Friday (today) in three NAB references pertaining to graft and owning assets beyond his known sources of income.

Ms Nawaz, known for her aggressive style of politics, has opposed her father joining accountability court proceedings, saying she did not expect justice [from the judiciary in the present circumstances].

Responding to a question, she said that ousting someone from or sending into power corridors was not the work of any man rather Allah Almighty alone could do so.

About reports of rifts within the Sharif family, she said those who were airing such rumours would also be frustrated.

Unlike the past when her family would stay away from voters after winning polls, Ms Nawaz is regularly visiting the NA-120 since her mother won the seat in the Sept 17 by-poll.