The Kepler mission team released a survey of 219 potential exoplanets — planets outside of our solar system — that had been detected by the space observatory launched in 2009 to scan the Milky Way galaxy.

Ten of the new discoveries were orbiting their suns at a distance similar to Earth’s orbit around the sun, the so-called habitable zone that could potentially have liquid water and sustain life.

Kepler has already discovered 4,034 potential exoplanets, 2,335 of which have been confirmed by other telescopes as actual planets.

The 10 new Earth-size planets bring the total to 50 that exist in habitable zones around the galaxy.

“This carefully-measured catalog is the foundation for directly answering one of astronomy’s most compelling questions — how many planets like our Earth are in the galaxy?” said Susan Thompson, a Kepler research scientist and lead author of the latest study. 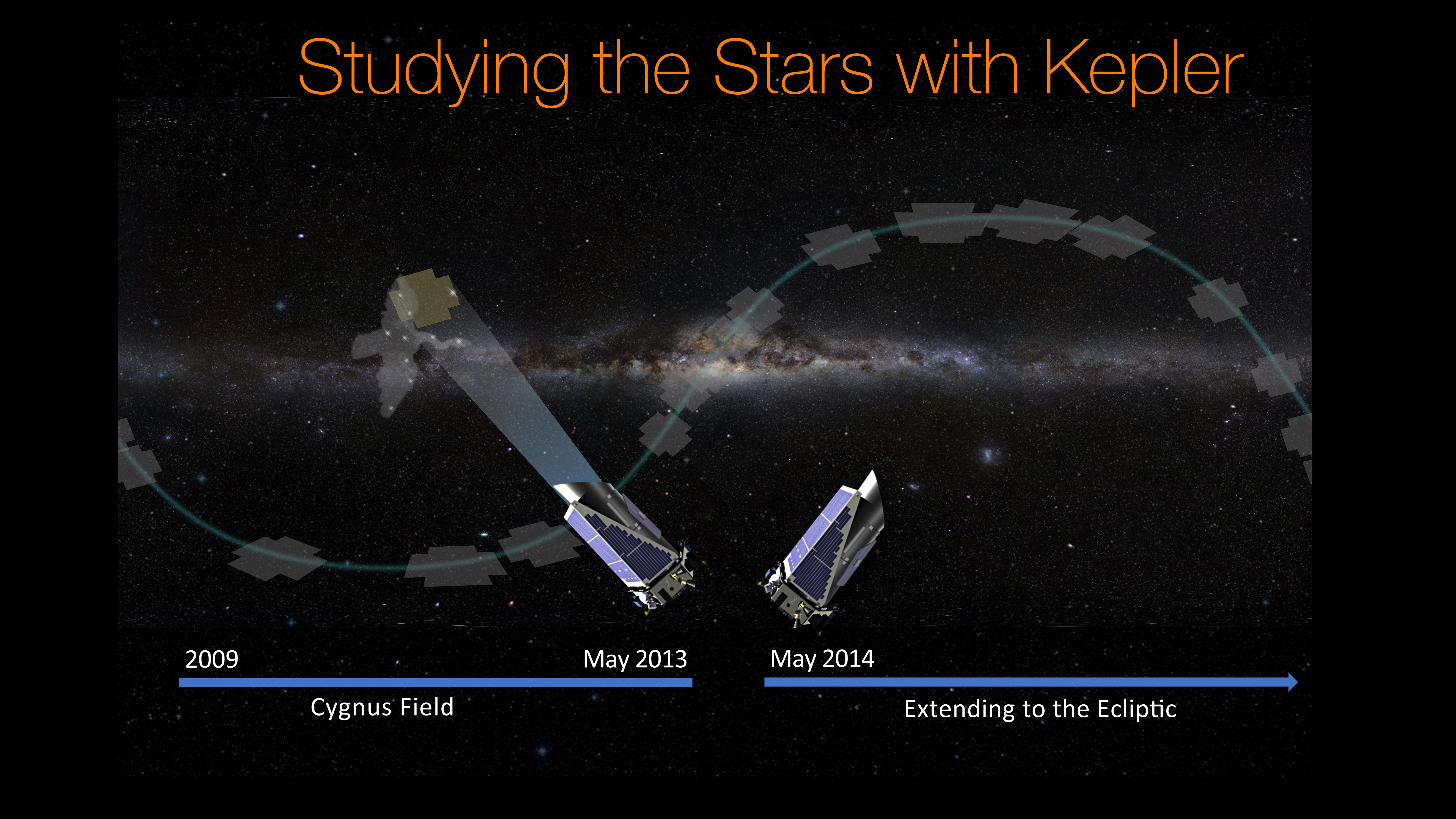 The latest findings were released at the Fourth Kepler and K2 science conference being held this week at NASA’s Ames research center in California.

The Kepler telescope detects the presence of planets by registering minuscule drops in a star’s brightness that occurs when a planet crosses in front of it, a movement known as a transit.

NASA said the latest catalog is the most complete and detailed survey of potential exoplanets yet compiled. The telescope has studied some 150,000 stars in the Cygnus constellation, a survey which NASA said is now complete.

The mission ran into technical problems in 2013 when mechanisms used to turn the spacecraft failed but the telescope has continued searching for potentially habitable planets as part of its K2 project.

The Indian Charge d’Affaires (Cd’A) in Islamabad was called to the Ministry of Foreign Affairs today and conveyed Government of Pakistan’s unequivocal rejection of India’s illegal and unilateral actions of 5 August 2019 in Indian Illegally Occupied Jammu & Kashmir (IIOJK), which breached international law, UN Charter and the 4th Geneva Convention as well as … END_OF_DOCUMENT_TOKEN_TO_BE_REPLACED

Al Qaeda leader Ayman al-Zawahiri was killed in a US strike in Afghanistan over the weekend, American President Joe Biden said on Monday. Zawahiri, an Egyptian surgeon who had a $25 million bounty on his head, helped coordinate the Sept 11, 2001, attacks that killed nearly 3,000 people. US officials, speaking on the condition of … END_OF_DOCUMENT_TOKEN_TO_BE_REPLACED

WASHINGTON: Former US president Donald Trump returned to the US capital this week and delivered a speech that’s being interpreted as his first for the 2024 election campaign. “As Trump speaks in Washington, his allies prepare for a second term,” The Washington Post reported. “Trump supporters are already working on a government-in-waiting if he wins re-election in … END_OF_DOCUMENT_TOKEN_TO_BE_REPLACED