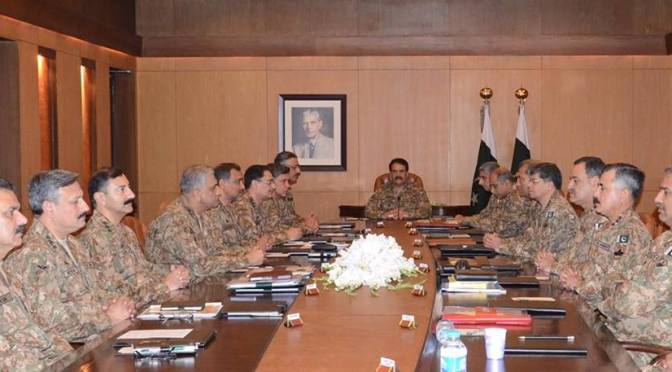 Corps Commanders Conference was held at General Headquarters. General Raheel Sharif, Chief of Army Staff (COAS) presided the meeting which was attended by all Corps Commanders and Principal Staff Officers. The forum expressed its deepest sympathies with grieved families and injured of Quetta blast. Participants of the conference were given detailed briefings on ongoing military operations and overall external and internal security situation in the country with particular reference to counter terrorism domain.

COAS said that this cowardly terror attack on Pakistan’s judiciary, carried out in a hospital is an attempt to undermine the successes of operation Zarb-e-Azb. He strongly stated that by adopting a whole of nation approach, its valiant armed forces would not allow anyone to reverse our gains against terrorism.

He directed the Commanders and intelligence outfits that they should further intensify the combing, and targeted operations with full vigour to eliminate terrorists and sleeper cells. He also directed commanders to provide all necessary assistance to provincial LEAs in their capacity building through training, resourcing and planning so as to integrate them effectively in counter terrorism operations. 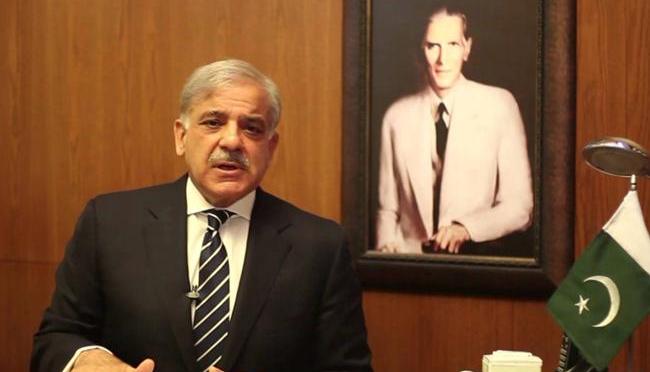 LAHORE: Punjab Chief Minister Shahbaz Sharif said on Tuesday “Terrorism is a burden on Pakistan and we must eliminate it once and for all.” Referring to the recent Quetta terrorist attack as a ‘national tragedy’,  Shahbaz said, “The nation’s sympathy is with the families of the martyred while terrorists have no faith or religion. Thus, they are avowed enemies of mankind.” Shahbaz Sharif also said that opposition to the China Pakistan Economic Corridor was tantamount to opposing Pakistan.   The Chief Minister stated, “With the support of the nation and with the help of a unified effort, we will be able to defeat the terrorists. They are a burden on our homeland and we must eliminate them.” Monday’s suicide bomb attack claimed the lives of more than seventy people and injured scores of others. The attack withdrew worldwide condemnations from the United States as well as the United Nations…. 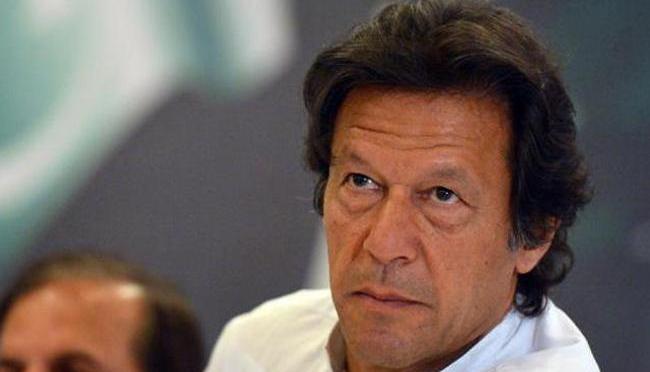 QUETTA: PTI chief Imran Khan arrived at the Civil Hospital Quetta on Tuesday to meet the injured and express his condolences for those who had died in the attack.

Speaking to media personnel, Imran Khan said that he had come all the way to Quetta in order to show unity against terrorism.

“I am here to show that in instances such as this, we put aside all of our political differences to stand united against terrorism,” he said. “I am not here to place the blame on anyone but to meet the injured,” he added.

Imran also assailed the militants who had carried out the attacks and said that such elements were ‘enemies of humanity.’

“Forget about the fact that these people are against our religion and country,” he said. “I refer to these people as the enemies of humanity, who kill or injure the innocent,” he said.

In response to a question, the PTI chief said that the only way to ensure better security for the province was to free the police from political influence. He said that the armed forces, intelligence agencies are important in fighting militancy but it was the police who gathered information and intelligence from the local areas hence they should be free from influence.

Imran also said that he had arrived in Balochistan to show the people of the province and Quetta that the entire nation stood with them in their hour of grief. The PTI chairman further said that the National Action Plan should be implemented in its letter and spirit.

Imran said that till all facts pertaining to the attack were not taken into account, it would be unfair to blame any person or group for the terrorist attack 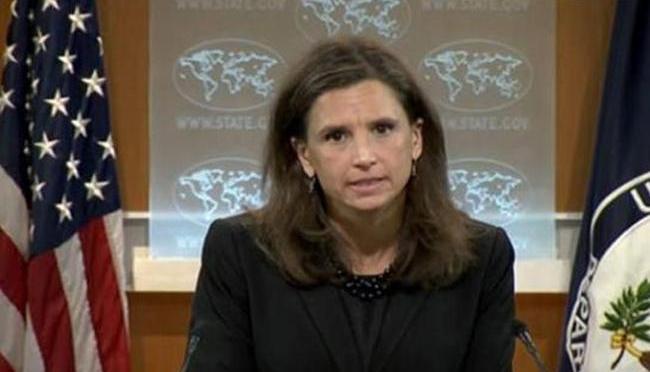 WASHINGTON: The United States offered cooperation to Pakistan in catching the culprits responsible for the deadly Quetta bombing and decried the terrorist attack which killed seventy people.

While giving a briefing in Washington, the spokesperson for the US State Department condemned the Quetta blast and said that two important pillars of democracy, journalism and judiciary were targeted. The spokesperson expressed sympathy with the ones who had lost their relatives in the attack and said that such incidents only strengthened the resolve to fight militancy around the world.

The spokesperson also said that the United States was with Pakistan in the war against terrorism and would not attempt to exploit the Quetta bombings politically. In response to a question, Elizabeth Trudeau, the spokesperson for the US State Department, said that the US was concerned about violence in Kashmir but it wanted the issue to be resolved through dialogue between India and Pakistan.

The terrorist attack in Quetta on Monday killed seventy people and injured scores of others. The incident was condemned by Prime Minister Nawaz Sharif, CM and Governor Balochistan, PTI chief Imran Khan and various other Pakistani politicians and personalities. 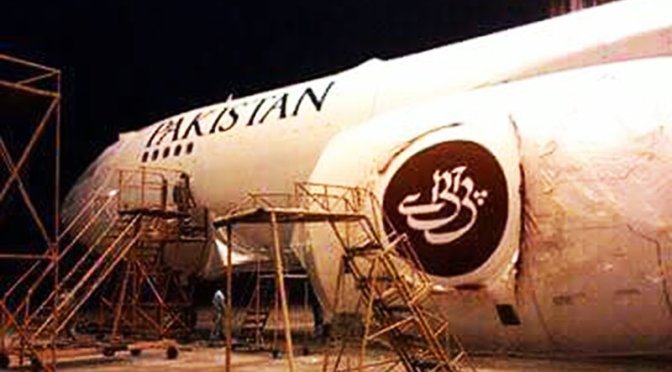 The aircraft will be used for a ‘Premier Service’, which kicks off from Aug 14 and will be operated for flights from Islamabad to London.

The acquisition of the aircraft on wet lease means the SriLankan Airlines crew will operate the flights while the exterior is painted in traditional PIA colours with the national carrier’s logo.

Sources say PIA, which has been a loss-making entity in recent times, came under criticism by its Board of Directors for spending extra on the new aircraft.

Rallies, protests were held in AJK on India’s Republic Day

MUZAFFARABAD: Students, civil society, and political activists lined up in the capital of Azad Jammu and Kashmir (AJK) on Wednesday to express anger at India’s denial of Kashmiris’ right to self-determination amid horrendous rights violations in the illegally occupied territory of the disputed Himalayan region. The demonstration was held at Burhan Wani Chowk as part … END_OF_DOCUMENT_TOKEN_TO_BE_REPLACED

January 26 was the Republic Day of India, Celebrated in the northeastern states of India as “Black Day”.Social, liberation, and militant movements in India’s northeastern states went on a wheel-jam / shutter-down strike. Routine life became paralyzed and the majority of people preferred to stay at home instead of attending events. These movements (Nagaland Army, … END_OF_DOCUMENT_TOKEN_TO_BE_REPLACED

OSLO: On their first visit to Europe since returning to power, the Taliban held landmark talks with Western diplomats in Oslo on Monday over the humanitarian crisis in Afghanistan, a meeting the Islamist regime’s delegation called an “achievement in itself”. The international community has however insisted the Taliban must respect human rights before aid can … END_OF_DOCUMENT_TOKEN_TO_BE_REPLACED